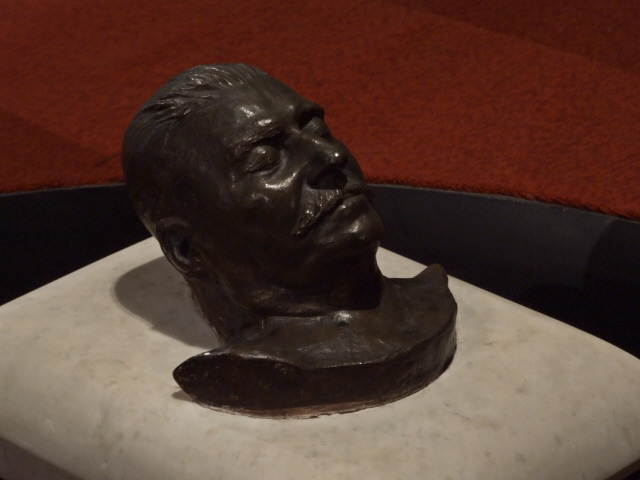 A museum in Stalin's birthplace of Gori, a town north-west of Georgia's capital Tbilisi. Here, Stalin had for decades been unabashedly celebrated as a great hero – no mention of purges, gulags or the like! But still, it has to be the most significant dark tourism destination in the whole of Georgia and an absolute must-see when in the country.