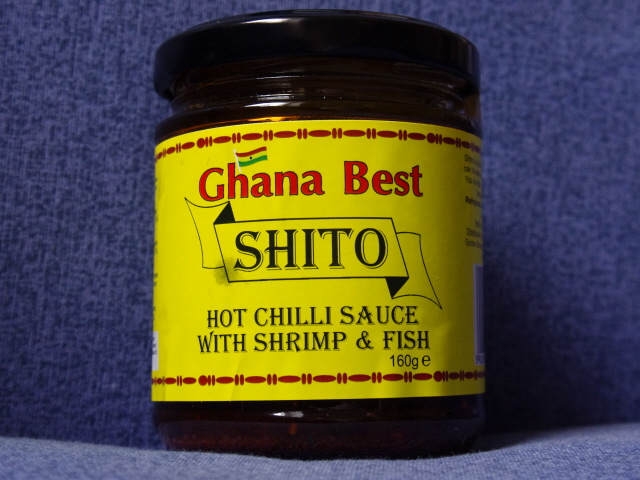 A West African country, bordered by Ivory Coast to the west, Togo to the east, and Burkina Faso to the north. The southern edge is the coastline on the Gulf of Guinea part of the Atlantic.
There are a few places that may make the country of some interest to the dark tourist, namely ones associated with the slave trade, including the following:
On the coast there is the imposing Elmina Castle in the town of the same name. It's the oldest colonial building in the country that used to be a major slave trading post ("warehouse") ... in fact it's the oldest anywhere in sub-Saharan Africa (but cf. also Maison des Esclaves).
Location:
[5.083,-1.348]

Cape Coast Castle (in the coastal town of that very name) is another such place, and now houses a well-developed museum.
Location:
Google maps locator:[5.1037,-1.2413]

Arguably, none of these (or similar) sites are contemporary or at least modern era enough to fit the narrower concept of dark tourism – however, their entry on these pages was deemed appropriate all the same since these slave-trade-related sites form a well-established part of Ghana's tourism today, especially by African Americans on 'roots tourism' trips, prominently including US President Obama and his wife in 2009.
As far as 20th century dark history goes, Ghana has had a certain share of that too, with colonial exploitation and subsequently post-independence (from 1957) military coups and autocratic rulers, but all that is long past and overcome (at least since the early 1990s), and currently there's nothing I am aware of pertaining to those days that is developed for (dark) tourists.
That is, unless you count the grand mausoleum of the first president of independent Ghana, Kwame Nkrumah, in the capital city Accra.
Location:
[5.54437,-0.20265]

One modern quirky death-related aspect of Ghana, however, is the "fantasy coffin" trade: here you can choose to be buried in not just any old boring coffin, but rather in virtually any halfway suitably shaped "box", be it in the shape of a fish, a Mercedes car, a mobile phone, or whatever. Often there's a direct symbolic relationship (e.g. to the profession of the deceased), but the choice of coffin shape can also be more arbitrary. Funerals, generally, are seen not just as occasions for mourning but also of joy, celebrating life. Fantasy coffins have become available in other parts of the world too, but Ghana is really the centre of this funny-morbid business, in particular amongst the Ga tribe. (Cf. Sepulchral Museum Kassel and National Funeral Museum Houston.)
Ghana is also an interesting country in culinary terms: Ghana sports one of the most exciting cuisines in the whole of Africa. My personal favourite is the fried-fish-and-chilli-based condiment fantastically called "shito"! Don't be fooled by any erroneous associations this name may trigger – it really is delicious; at least for those who can take some heat; for a chilli-head like myself it's heavenly!)
Ghana has a fairly well-developed tourism infrastructure, and getting there is easy from outside Africa, with various major airlines offering direct flights from European cities such as London, Rome, Amsterdam, Munich, Brussels, etc. – and also from the USA, either from Washington D.C. or New York – or go via African destinations such as Cairo, Lome or Casablanca, etc.