UPDATE 24 February 2022: Russia has launched a military invasion of Ukraine and I'm left speechless. Needless to say, tourism in Ukraine is for now impossible. So all the Ukraine texts on this website are currently outdated and everything said in them regarding tourism is on hold. I can't see a solution at the moment, but hope that one can be found eventually.
---------------------------------------- 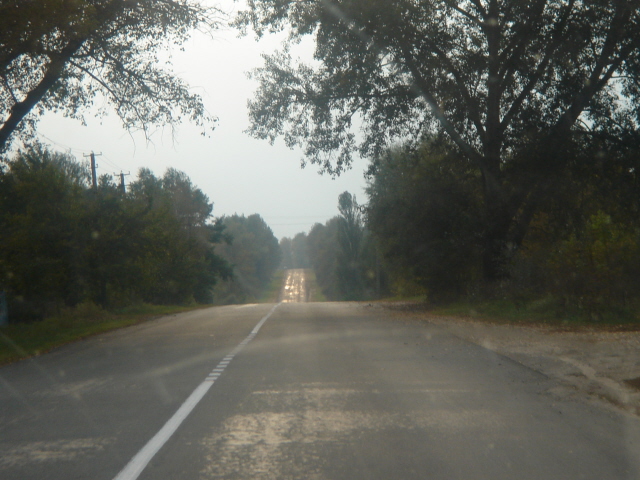 Ukraine is the second largest Eastern European country (after Russia), and was formerly an important constituent part of the Soviet Union, before becoming independent again after the latter's collapse.
Ukraine may not offer the widest range of dark tourist attractions but amongst them is one of the very top dark destinations in the whole world: Chernobyl.
The country's capital city, Kiev, serves as a base for tours to Chernobyl – and also offers several dark sites of its own.
Furthermore, halfway between Kiev and Odessa on the Black Sea there's a decommissioned strategic missile base with old ICBMs as museum pieces and a chance to go down into the former missile launch command unit – ultra cool! Tours to that extraordinary site also run as day excursions from Kiev.
Chernobyl
(Pripyat, Chernobyl NPP, Duga)