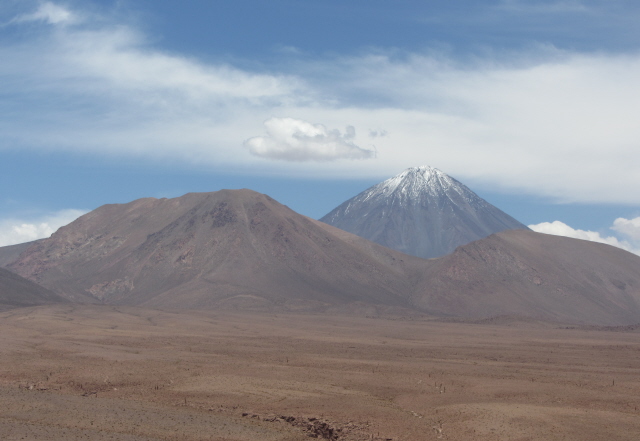 This long and thin South American country on the Pacific coast has a superb range of attractions for tourists of all kinds, from the extreme landscapes of the sub-Antarctic Patagonian south to the surreal desert scenery of the Atacama in the north, wine regions, culture, and, yes, dark history tourism. These are the sites that are given separate chapters here:
- Santiago de Chile (Villa Grimaldi – Parque por la Paz,
Londres 38, Memorial Museum, Cementerio General)
- Valparaiso
- Chacabuco former prison camp and nitrate industry ghost town
- Chuquicamata copper mine and smelter