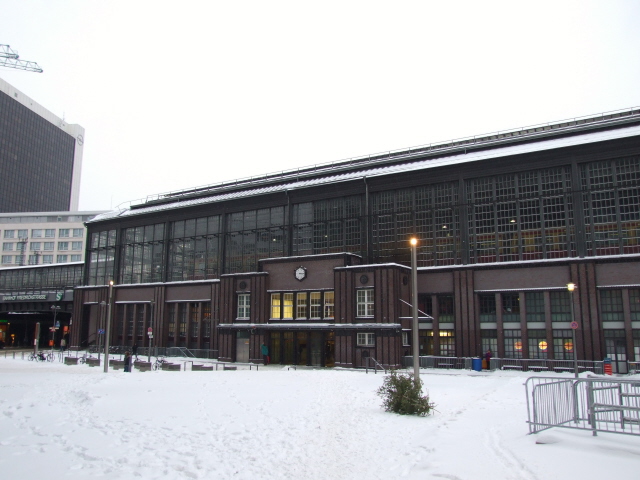 As one of the latest additions to Berlin's extensive dark tourism portfolio, a new exhibition opened in September 2011 in the authentic site of the former main GDR border checkpoint between East and West Berlin, the so-called "Palace of Tears" at Friedrichstraße station. The latter had already had another element of dark history, namely from the Nazi era, which is also commemorated by means of a poignant monument.