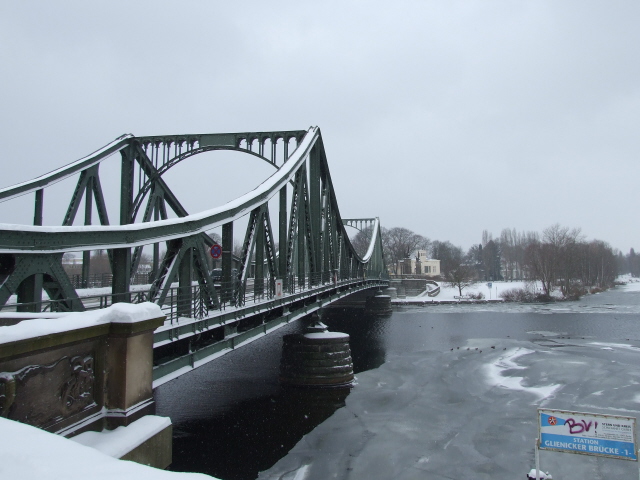 A small bridge with a big history, located right on the border between (West) Berlin and Potsdam. It was not only part of the Iron Curtain all through the era of the Cold War and the division of Germany, but also served as a high-profile location for the exchange of spies between the Eastern Bloc and the West. A new museum at the site now chronicles this history.