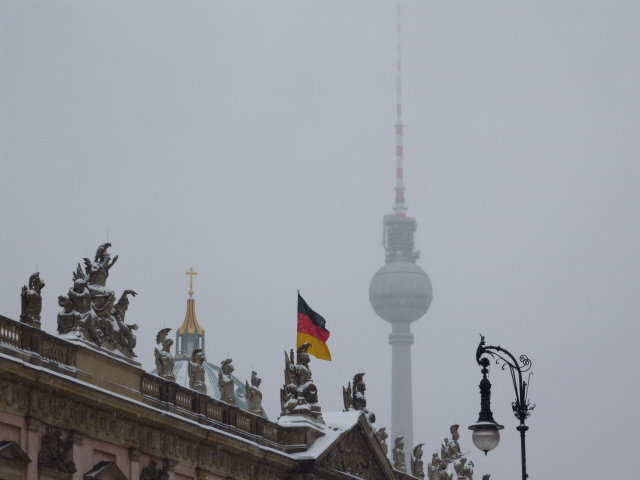 Germany's capital – and from a dark tourism point of view the capital of the planet! Nowhere else can there be found such a wealth and wide range of sights that are of interest to the "dark tourist".
Obviously enough, this has to do with the history of the place especially over the last century or so. From Prussian imperial capital, via the Weimar Republic and the following "Third Reich" of the Nazis.
And after that it became the central hotspot of the Cold War (if that's not a contradiction). After all, the Berlin Wall also stood as a symbol for the division of the whole of East Germany from the West and even for the entire Western vs. Eastern Bloc conflict!
Moreover, Berlin was the capital of the socialist single party regime of the former GDR – as well as the place of its downfall. It was here that the end of the Cold War manifested itself in the most palpable fashion, namely through the "fall of the Berlin Wall".