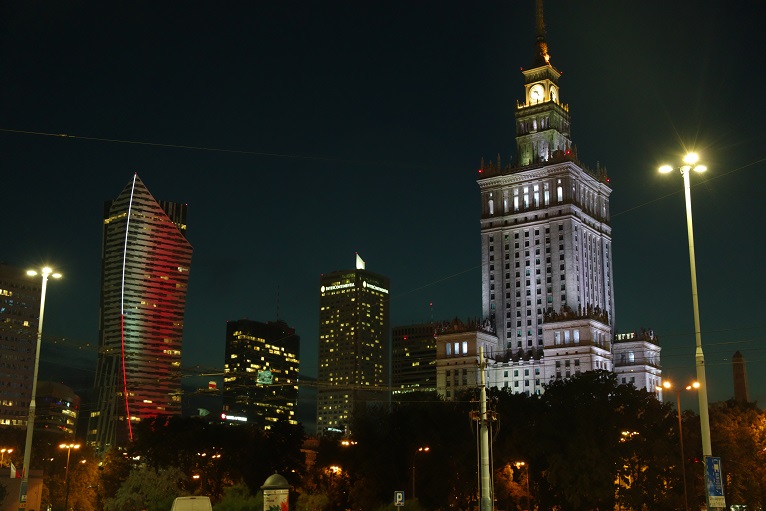 The capital city of Poland and a prime dark-tourism destination. This is mainly due to the fate the city suffered in WWII at the hands of the Nazis, with inhumane Ghetto living conditions and deportations during the Holocaust, Gestapo terror, brutally crushed uprisings and large-scale destruction of almost all the old buildings. And then this was followed by the communist era's repression and privation.
Visiting all of the city's dark sites can be a tough experience, but Warsaw also has many pleasures to offer – despite the city's reputation. Warsaw is generally much underrated as a city break destination, and it's certainly less touristy than Kraków or Gdańsk. But personally I find it a really cool place!