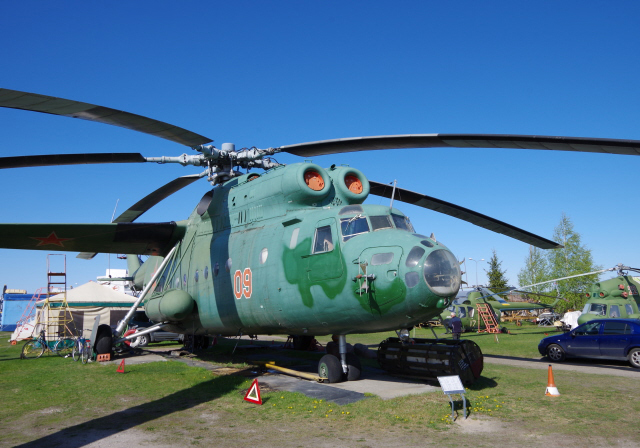 The Aviation Museum right next to the international airport of Latvia's capital Riga is in a way more a junk yard than a museum proper, but for those into Soviet aircraft an absolute gem of a site. Amongst the highlights is a specimen of one of the largest helicopters ever built and you can even go inside.
UPDATE: apparently the museum is currently closed and will have to relocate. I'll let the text below stand for now, but be aware that it is now outdated at least in part.