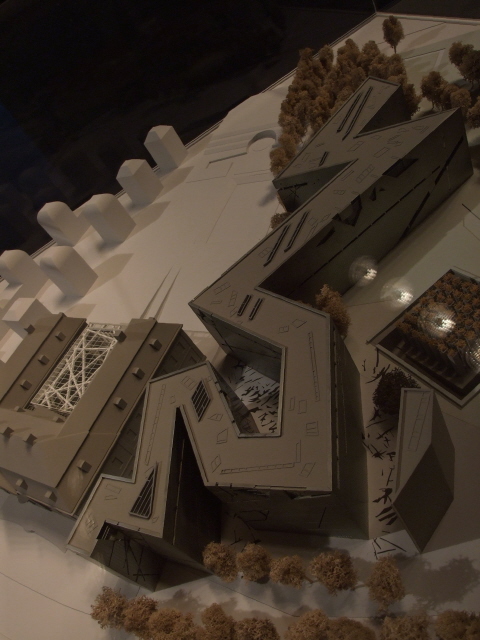 One of Berlin's most acclaimed new museums (opened 2001). An institution of Jewish culture – but NOT (at least not primarily) a Holocaust memorial museum, as some people erroneously seem to presume. It does cover some of these dark elements, but in the main its permanent exhibition is about non-dark cultural things, and thus only of secondary interest to the decidedly dark tourist. It's still worth a visit – if for the extraordinary architecture and design alone!